A hidden treasure right here in our own community.

We made a quick decision the other day, to hang a right.  We were coming home from a day-date (1st 3D movie, ever), when it just seems appropriate for a stroll in the vineyard.  Spring has by far, got to be the best time of year for photos because of the feelings of new beginnings and renewed freshness.

The timing was great, for some fresh pictures to add to the JillCards, LLC archives, for new creations!  When you live so close to such wonderful attractions, it’s easy to forget what’s right in your own back yard! 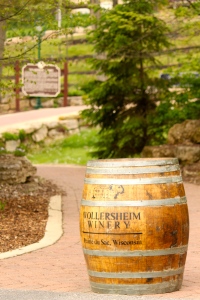 Whether you enjoy wine or not, it is absolutely beautiful. Thanks Wollersheim Winery (Sauk City, WI).

We cannot investigate the bona fides of the Milwaukee Brewers. If you are a TRUE fan, you will rely solely on their deduction!

bona fides \ BOH-nah FEE-des \, noun;
1. Good faith; the state of being exactly as claims or appearances indicate.
2. (Sometimes italics) (used with a plural verb) the official papers, documents, or other items that prove authenticity, legitimacy, etc., as of a person or enterprise; credentials.

Origin: Originally bona fide , bona fides was accidentally pluralized by the 1830s and subsequently was used as a synonym for credentials. 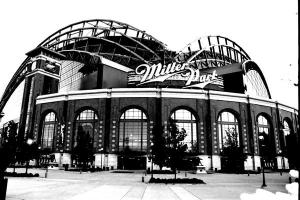 a reconnoiter…of the “good ‘ole days”…

Upon further reconnoiter, I must admit that these were the “good ‘ole days”!

reconnoiter \ ree-kuh-NOI-ter \ , verb;
1. To make an inspection or observation.
2. To inspect, observe, or survey (the enemy, the enemy’s strength or position, a region, etc.) in order to gain information for military purposes.
3. To examine or survey a region or area for engineering, geological, or other purposes. 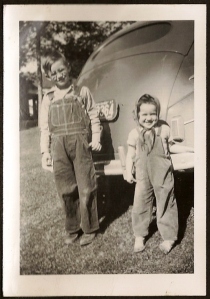 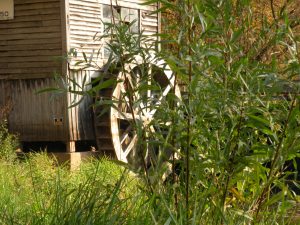 palladium \ puh-LEY-dee-uhm \ , noun;
1. anything believed to provide protection or safety; safeguard.
2. a statue of Athena, especially one on the citadel of Troy on which the safety of the city was supposed to depend.
3. a rare metallic element of the platinum group, silver-white, ductile and malleable, harder and fusing more readily than platinum; used chiefly as a catalyst and in dental and other alloys. Symbol: Pd; atomic weight: 106.4; atomic number: 46; specific gravity: 12 at 20°C.

Origin:
Palladium is related to the Greek word pallas meaning “little maiden.” The sense of a protective talisman comes from the name of a statue of Athena that guarded the city of Troy.

Count your blessings, not your heartaches… 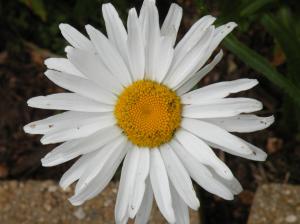 Does going to church make you a Christian?

Going to church doesn’t make you any more a Christian than going to the garage makes you a car. Your beliefs don’t make you a better person, your behavior does. Your words mean nothing if your actions are the complete opposite. Having true faith in whatever it is you believe must be shown through actions, believing is only half the battle. Let your dreams be bigger than your fears, your actions louder than your words, and your faith stronger than your feelings.